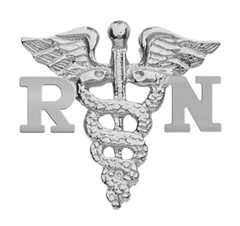 Born on December 20, 1951, in Logansport, Janet is the daughter to the late Arthur T. and Audrey (Scheuer) Enyart.  On September 17, 1999, in Clarksville, TN, she married Ronald E. Nolte who survives.

Janet retired as a nurse where she had worked for Logansport Memorial Hospital, the Lafayette Veterans Home and Woodbridge Health Campus.

A funeral service will be held at 10:30 AM on Monday, May 2, 2022, at Gundrum Funeral Home with Pastor Jim Zimmerman officiating. Burial will take place in the Corinth Brethren Cemetery near Twelve Mile.

Memorials may be made to the Shriner’s Hospitals for Children.

You may sign Janet’s guestbook and leave condolences for the family at www.gundrumcares.com.

To send flowers to the family or plant a tree in memory of Janet E. (Enyart) Nolte, please visit our floral store.

A Memorial Tree was planted for Janet

Join in honoring their life - plant a memorial tree