Share a memory
Obituary & Services
Tribute Wall
Read more about the life story of Deane and share your memory.

Born on May 13, 1925, on the family farm in Carroll County, Indiana, Deane is the son to the late William Roy and Hazel (Stephen) Yeakley. On December 18, 1949, in the Rock Creek Lutheran Church, he married Evelyn Merriman who preceded in death on February 3, 2007.

After graduating from Deer Creek High School in 1942, he served his country as a Quartermaster and Navigator in the United States Navy. He served on LST Ships in the Pacific Theater during WWII.

Upon returning from his service, Deane along with his wife Evelyn began their lives as farmers, raising crops, livestock and 3 daughters. He and Evelyn enjoyed summers on Big Chapman Lake in Warsaw and winters in Ft. Myers, Florida. He and Evelyn adored traveling with their Yorkie “Eddie Jo”.

He was preceded in death by his parents, wife and two brothers, Lee Wayne and William Yeakley: and brother-in-law, Jerry Blue.

Per Deane’s wishes, there will be no services. He will be laid to rest at a later date beside his wife Evelyn, at Mount Hope Cemetery, Logansport.

Memorials may be made to the Cass County Humane Society or your favorite charity.

You may sign Deane’s guestbook and leave condolences for the family at www.gundrumcares.com.

To send flowers to the family or plant a tree in memory of Deane Edward Yeakley, please visit our floral store. 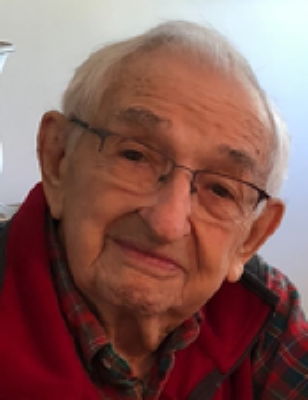 Family and friends are coming together online to create a special keepsake. Every memory left on the online obituary will be automatically included in the book.

You can still show your support by sending flowers directly to the family, or by planting a memorial tree in the memory of Deane Edward Yeakley
SHARE OBITUARY
© 2023 Gundrum Funeral Home & Crematory. All Rights Reserved. Funeral Home website by CFS & TA | Terms of Use | Privacy Policy | Accessibility